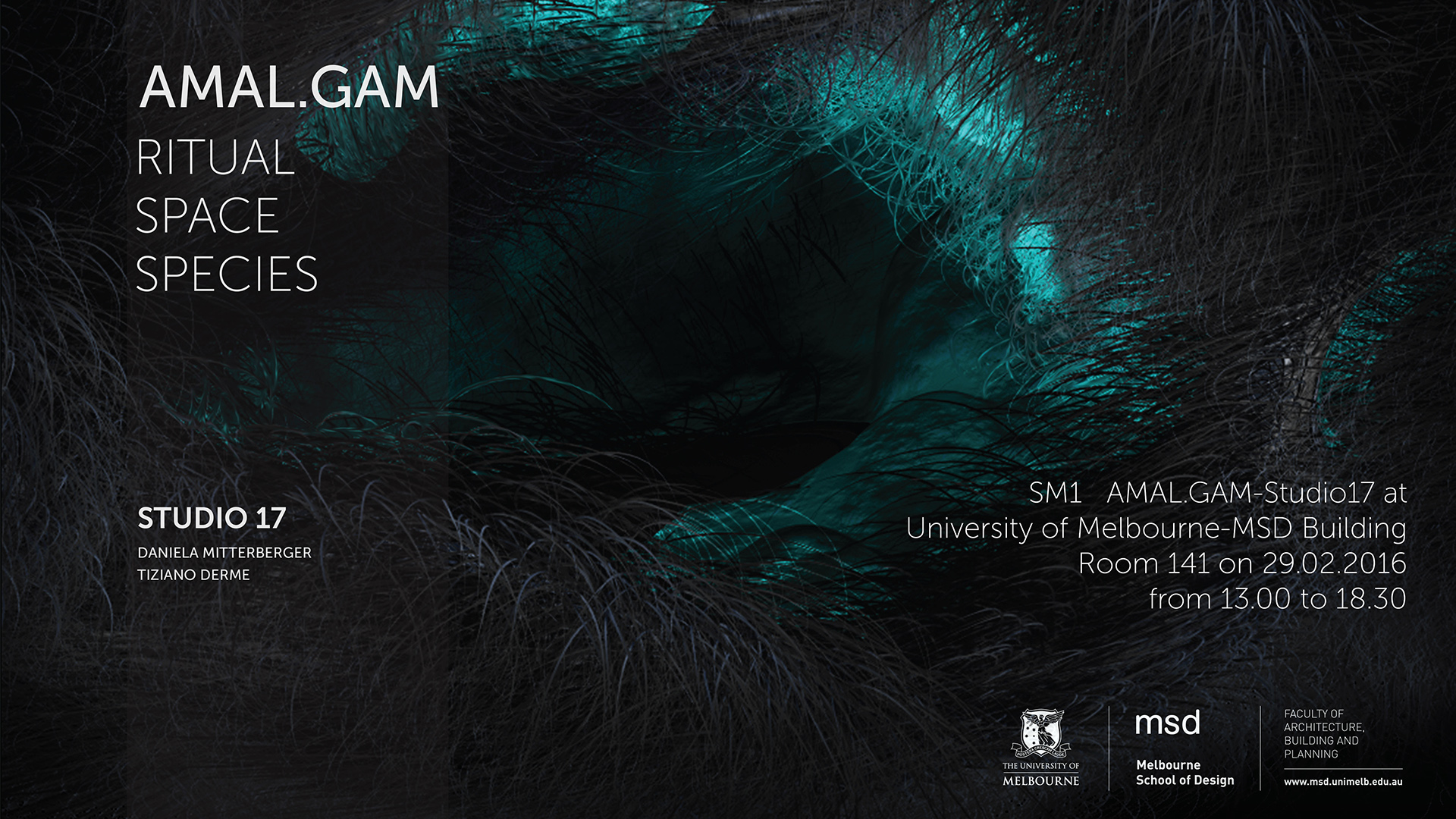 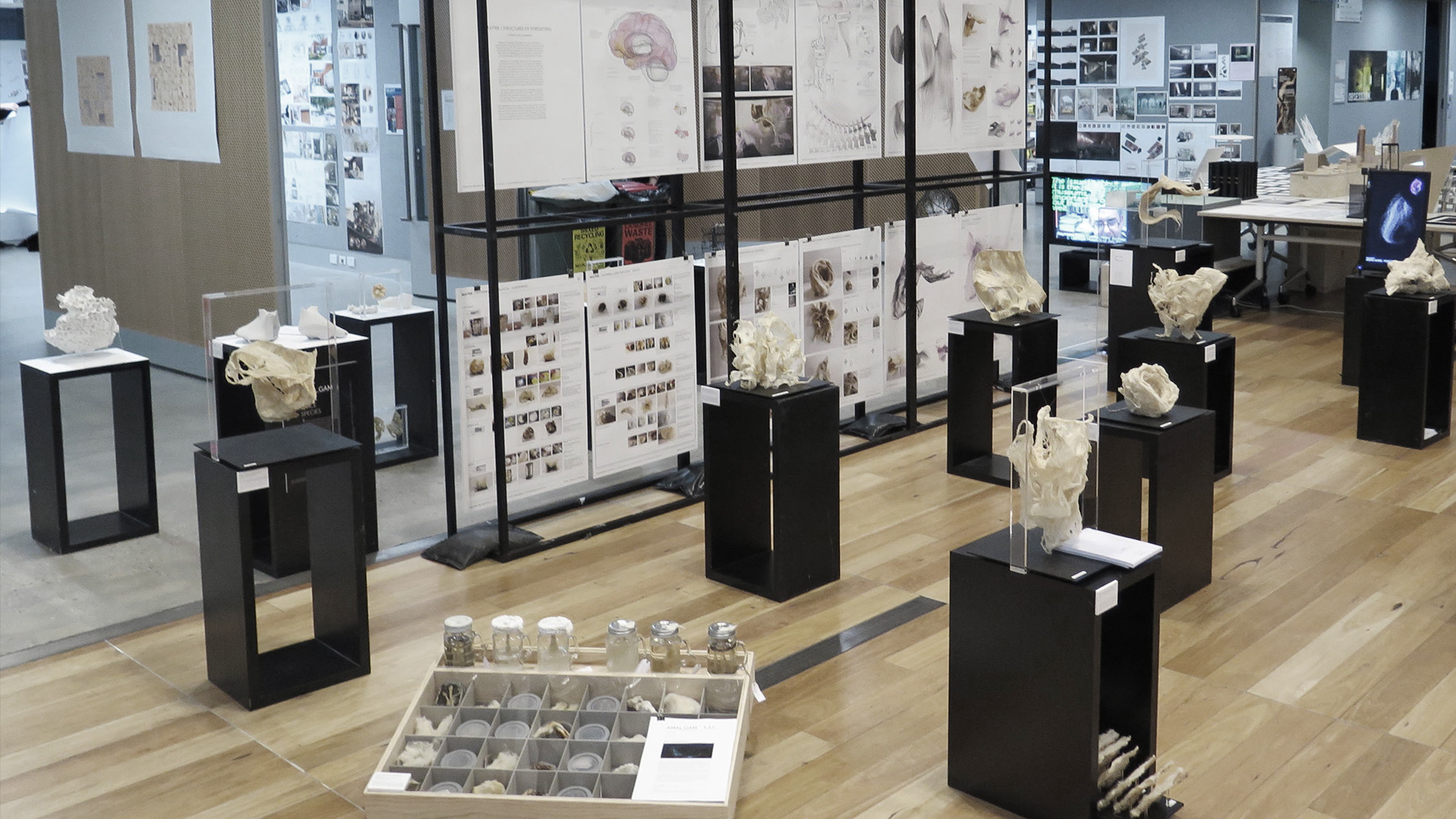 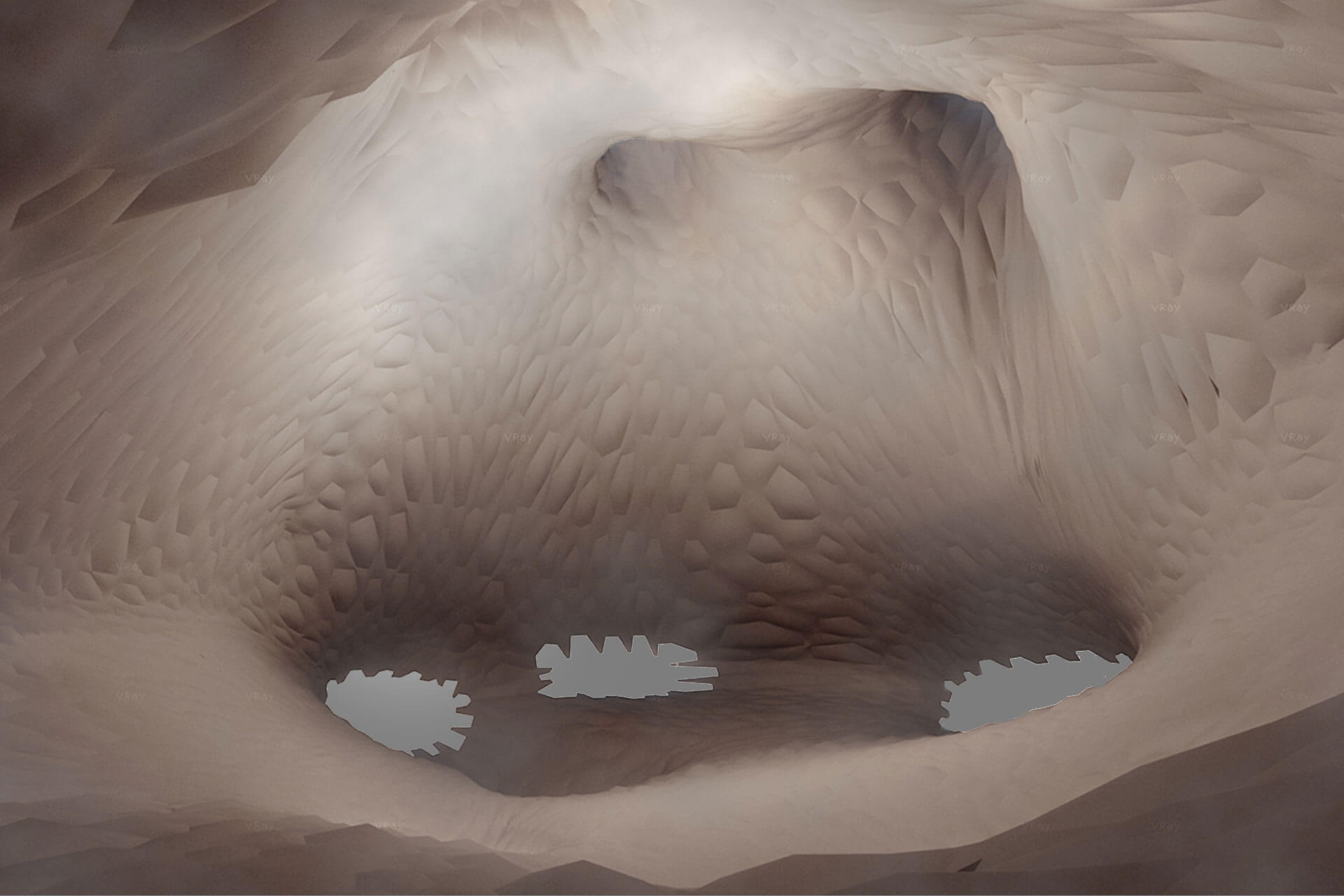 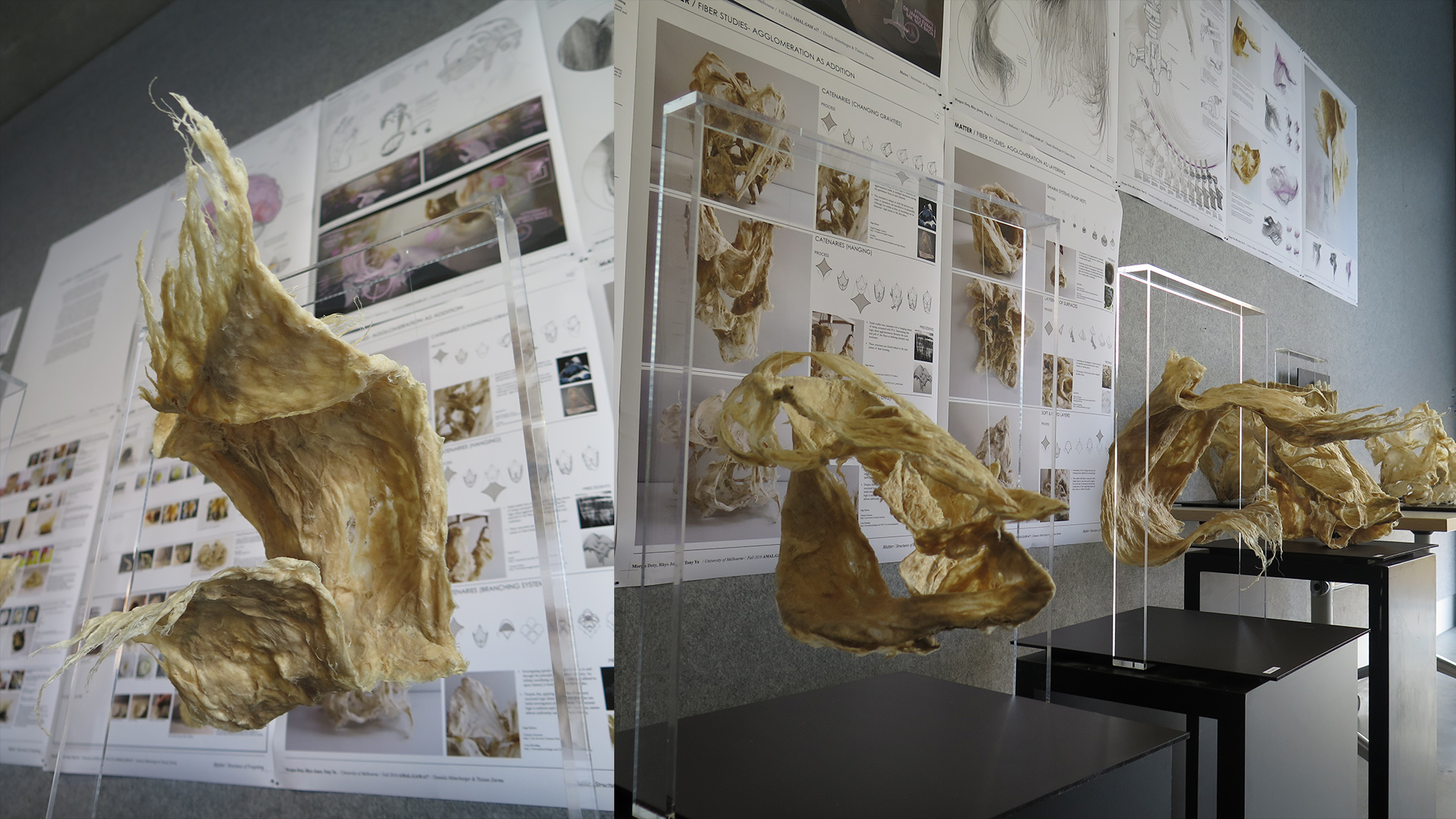 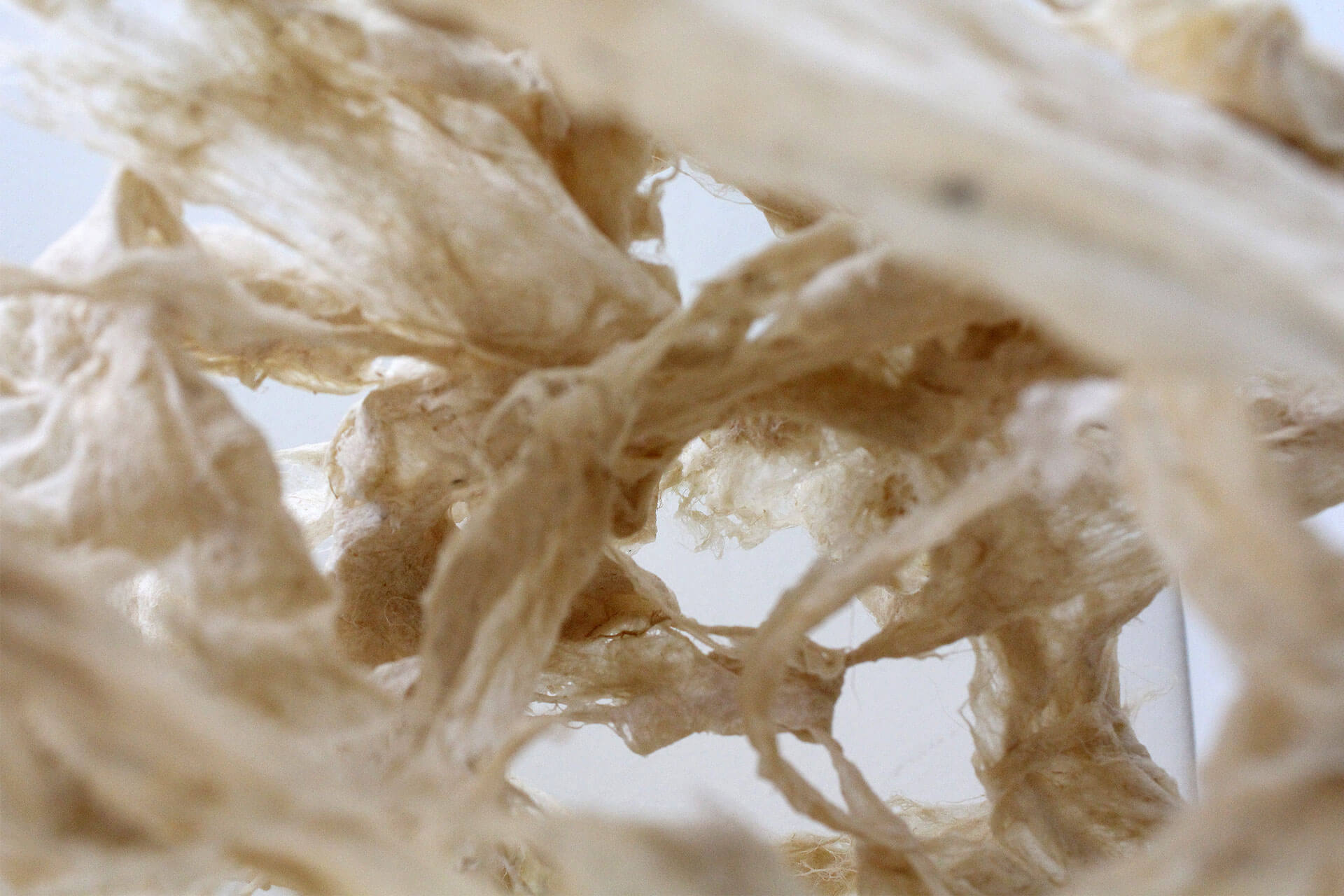 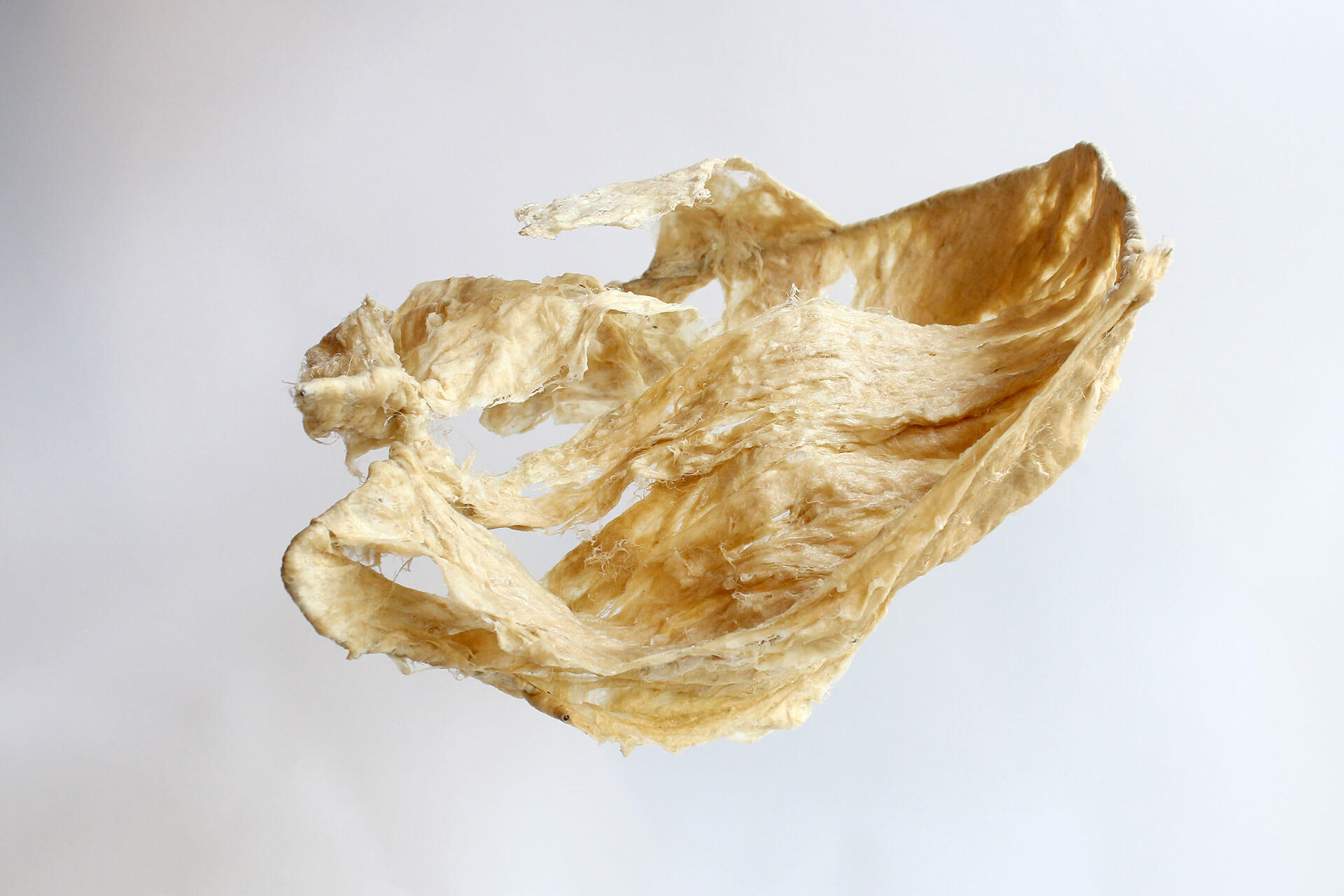 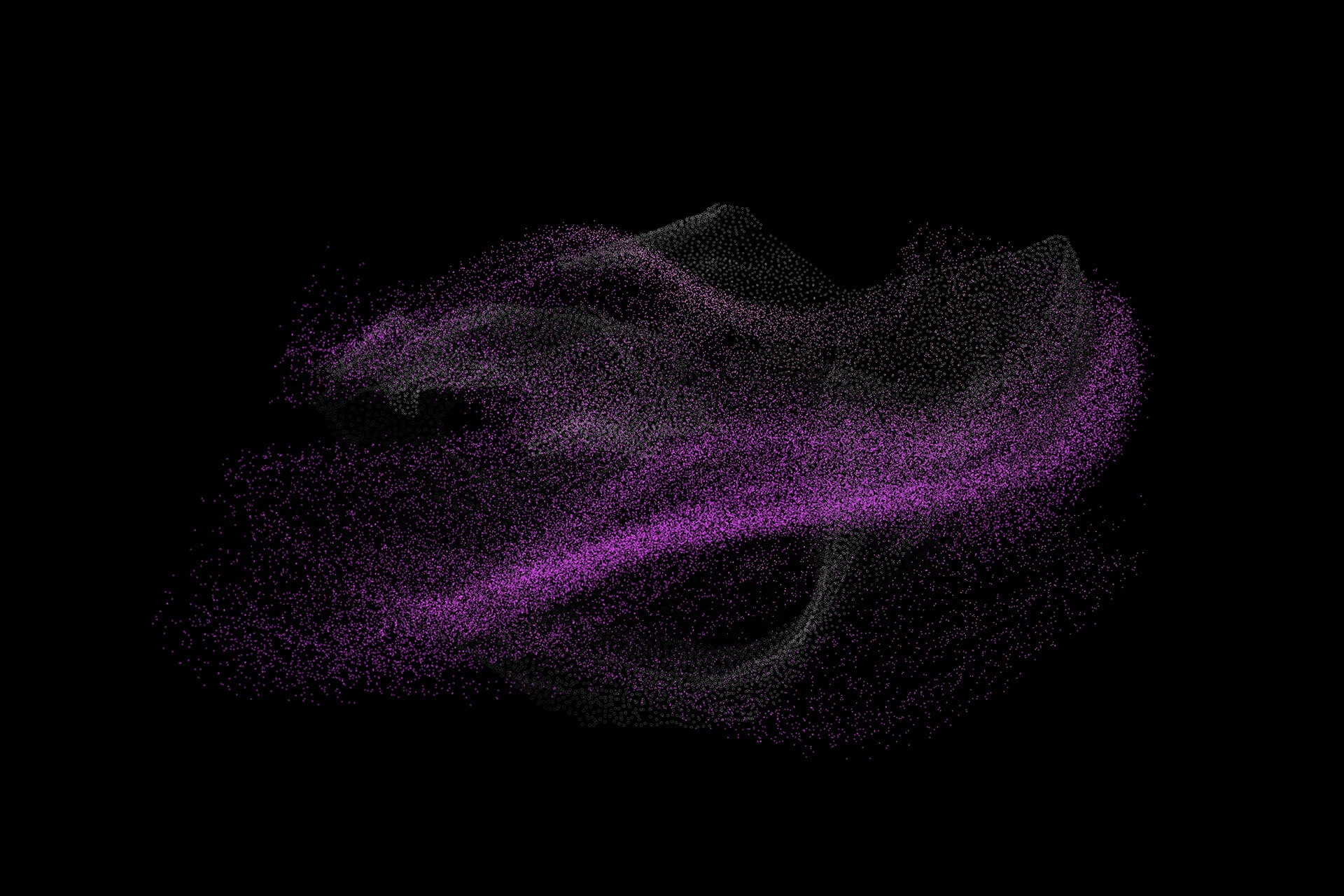 The function of rituals lies within the internal constitution of a society. It gives the members confidence, it dispels their anxieties, it disciplines their social organization. Amalgam is a research unit, which focuses on the transformation of rituals, traditions and ceremonies into Design Tools and overlapping them with Biotic Environments and Multispecies - Ethnographic studies. It extends ideas into the realms of mass media, pseudonyms, technology, life science and the deceptively far yet radically foreign “Primitive Society of the Future”. Such an environment gives our studio the chance to design new constructed entities, using space produced by rituals, favoring the relationship between humans and species, inhabitants and territories - a proposal for an architecture of a present not yet present but no longer future

The semester is structured in two phases, Biotope / Ritual Studies and Biotic Prototyping and Fabrication driven by the themes of narration via storyboard, large-scale drawings, models and prototypes. The first studio phase will be related to the construction of a fictional character/Alter-Ego and its environment, framing the hypothetical context for the ritual