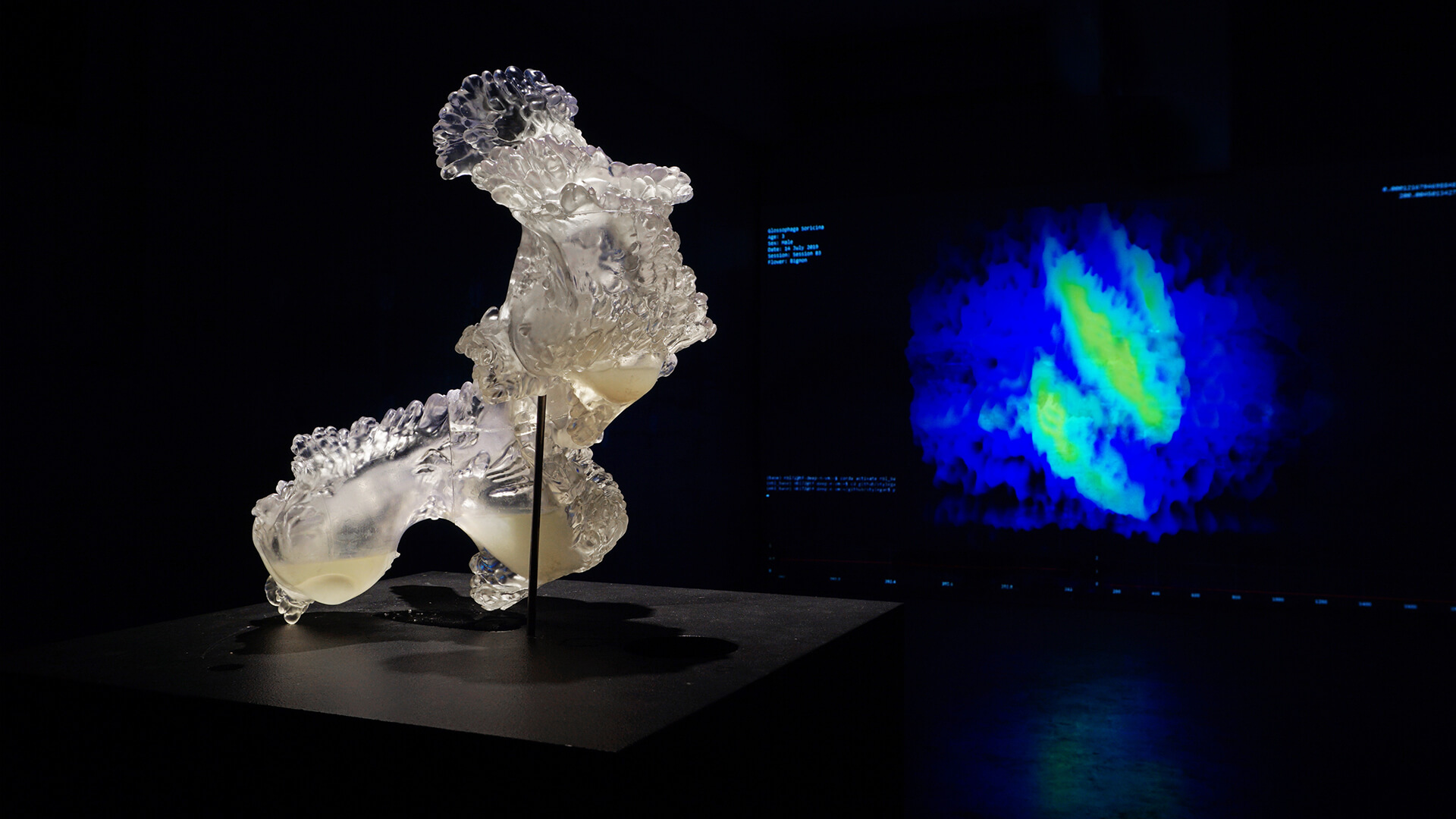 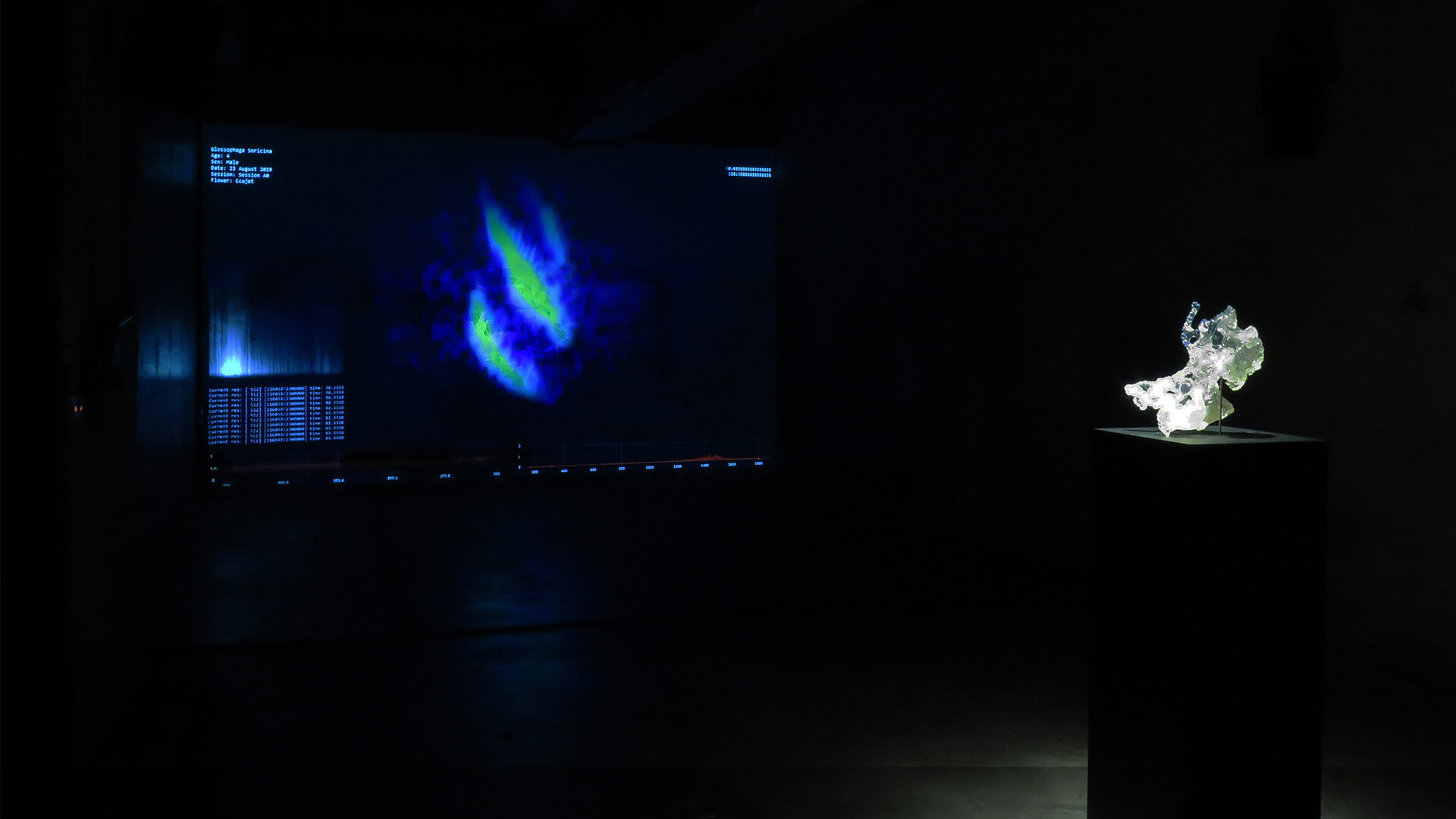 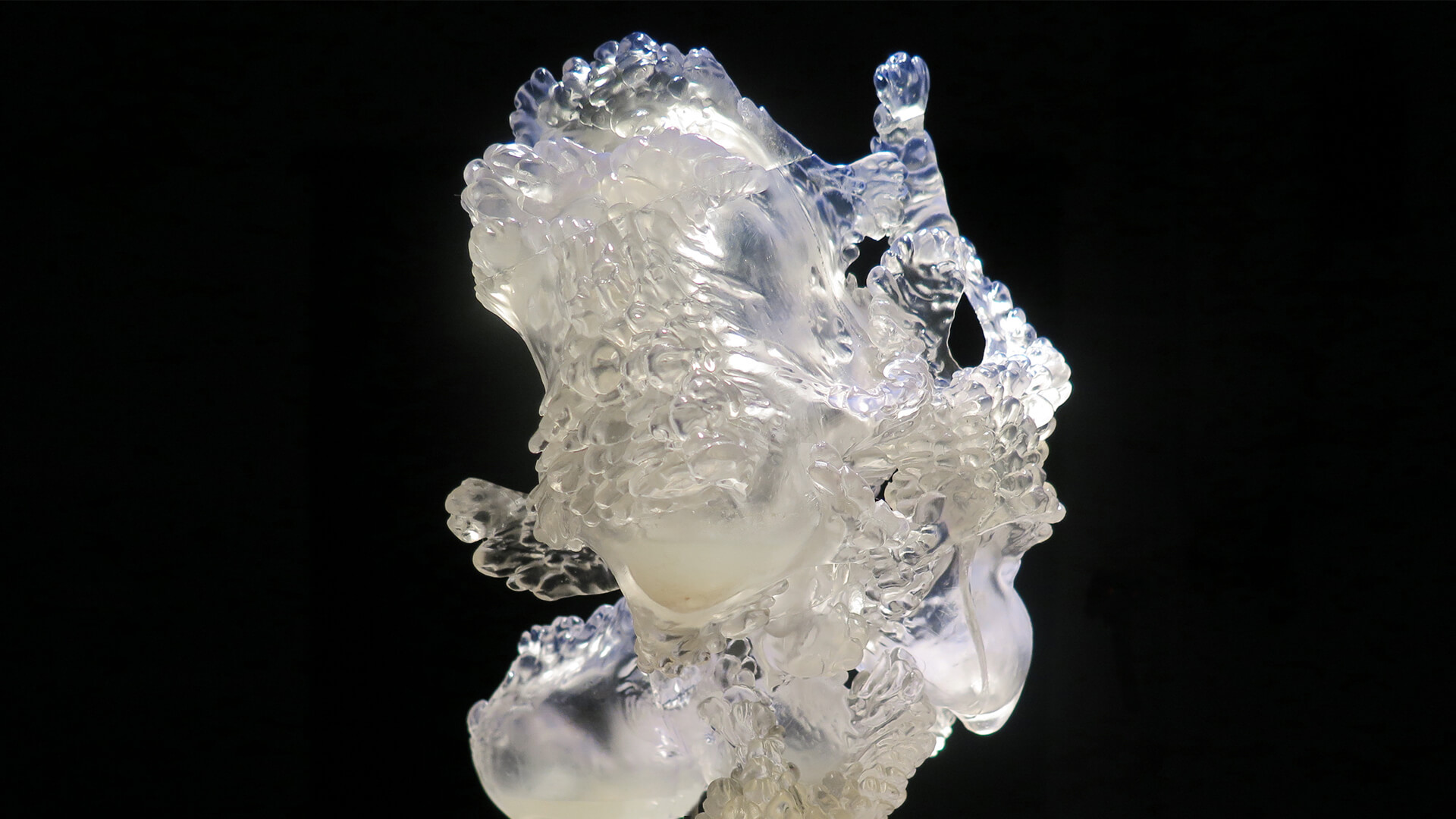 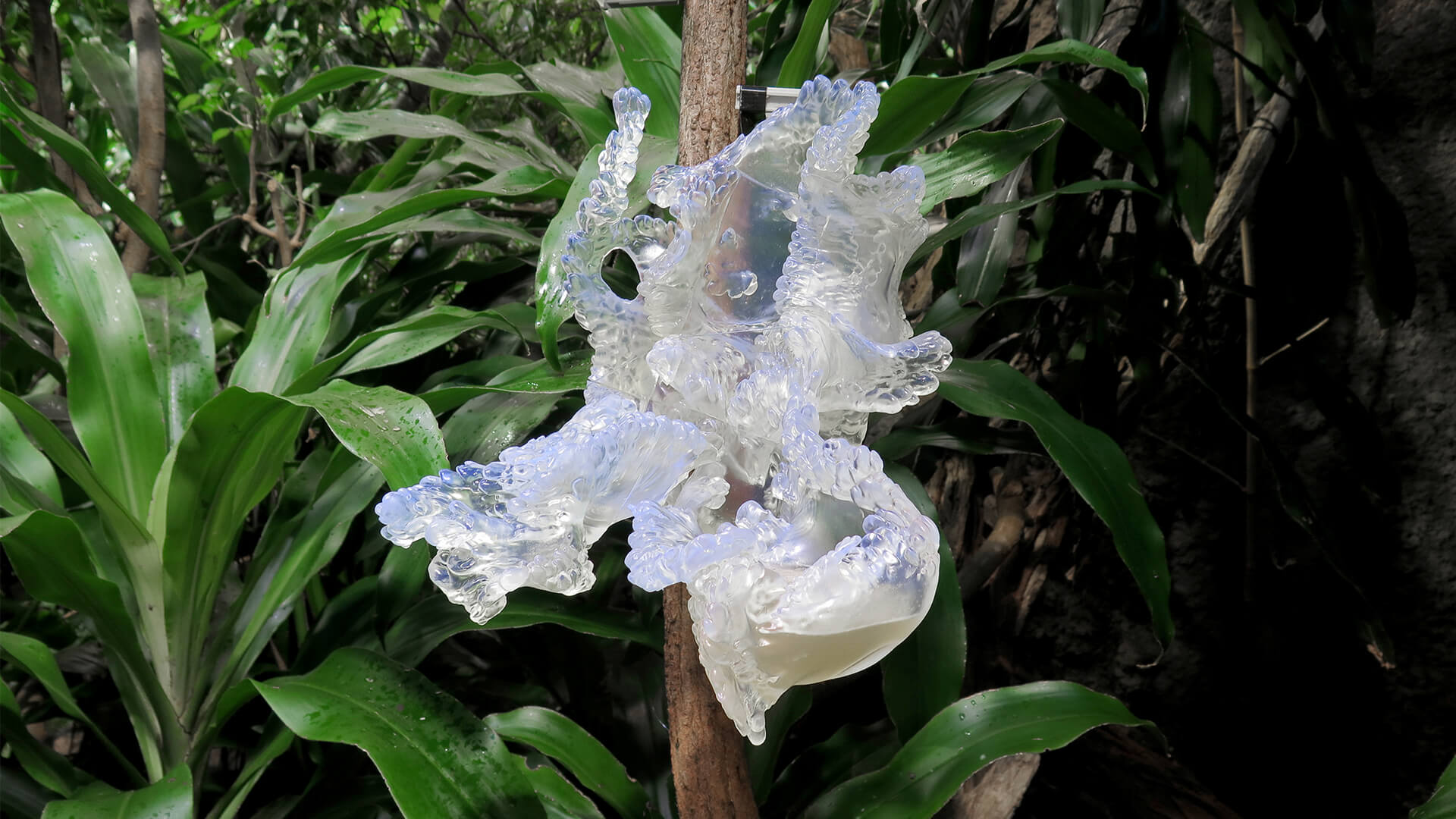 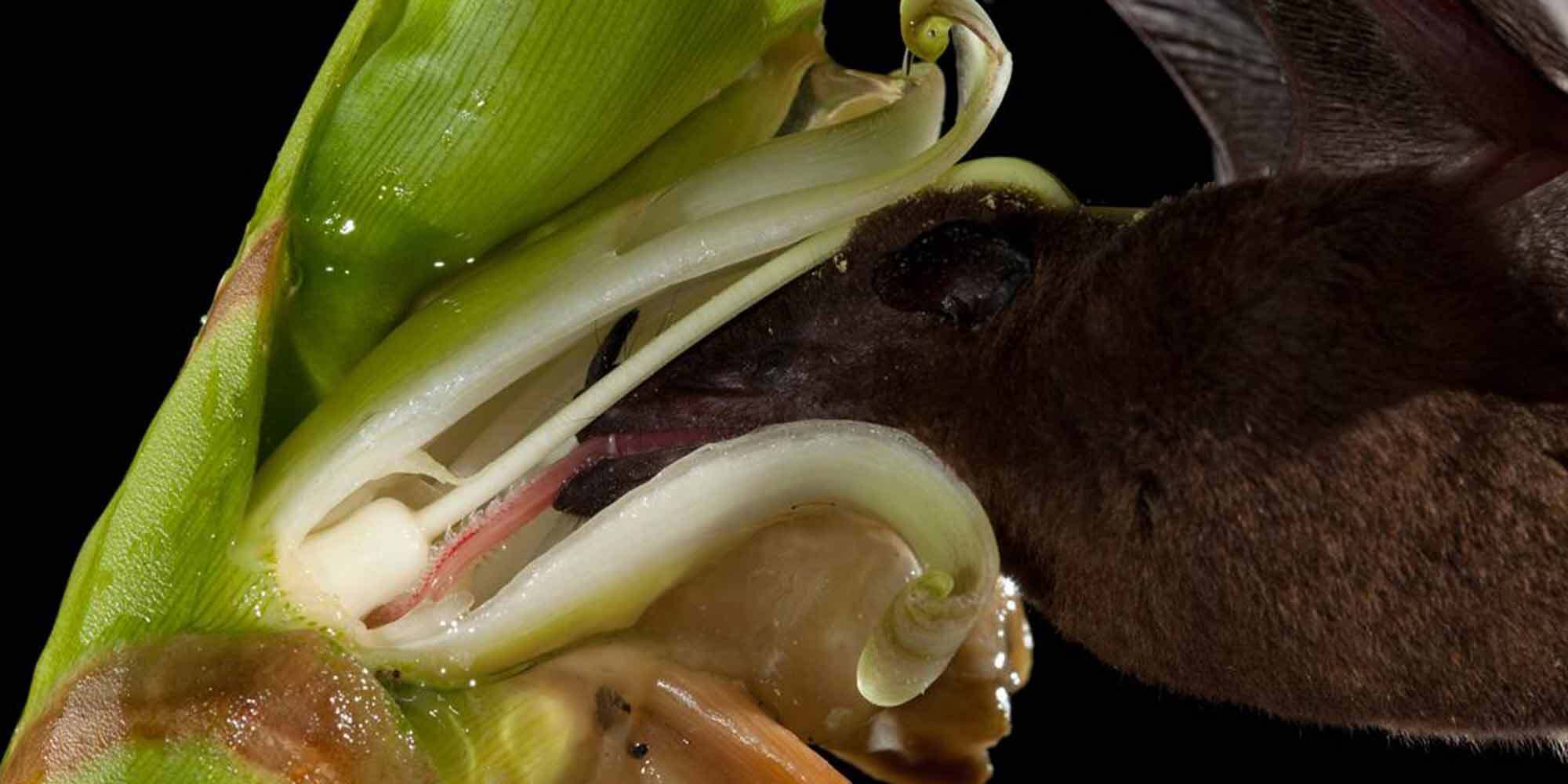 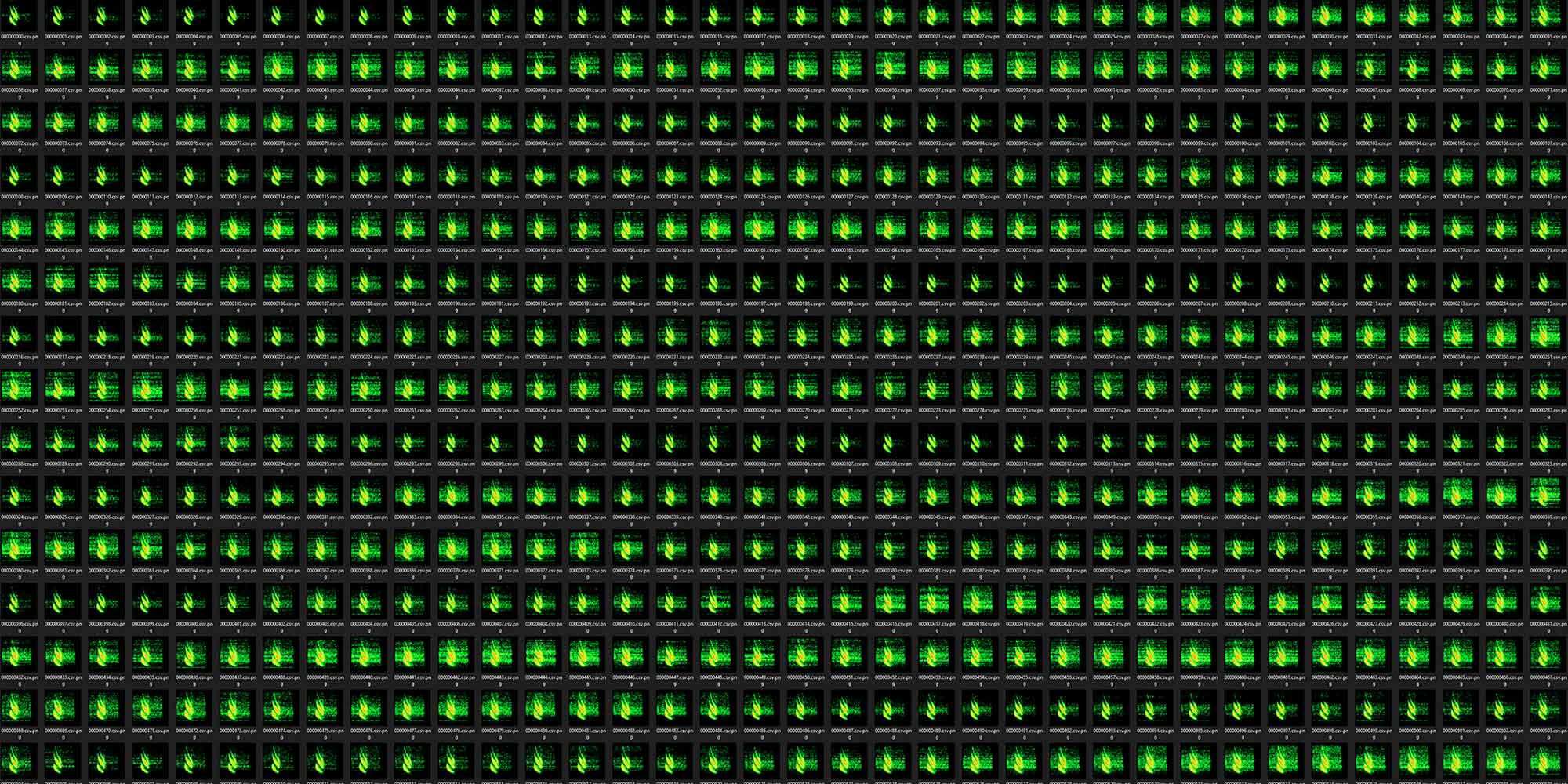 The Eye Of The Other I - Echolocation-GAN

Interspecies communication between humans and bats

The Eye of the Other delves into non-verbal communication between humans and bats, through the study, translation and manipulation of the bat’s echolocation. This multimodal immersive artwork derives from the desire to transcend the limitations of our living experience by exploring the deeper meaning of mutualistic relationships and interspecies communication between humans and animals, juxtaposing the animals’ gaze and the human gaze. It reflects on how digital live/streaming technologies and machine intelligence can be used to alter human senses and enhance new formats of communication and authorship, empathy and co-existence. The artwork lets the human and the non-human, the local and the remote collide and produces new cultural spaces, formed by the meta-domain of a new language. This topological turn foreshadows a possible future in which the clear borders of humans and others are blurred and a multi-species society might be formed. The gaze should not be understood as something one has or applies, but rather as a depiction of the relationship into which one enters.